I’m A Celebrity…Get Me Out of Here! 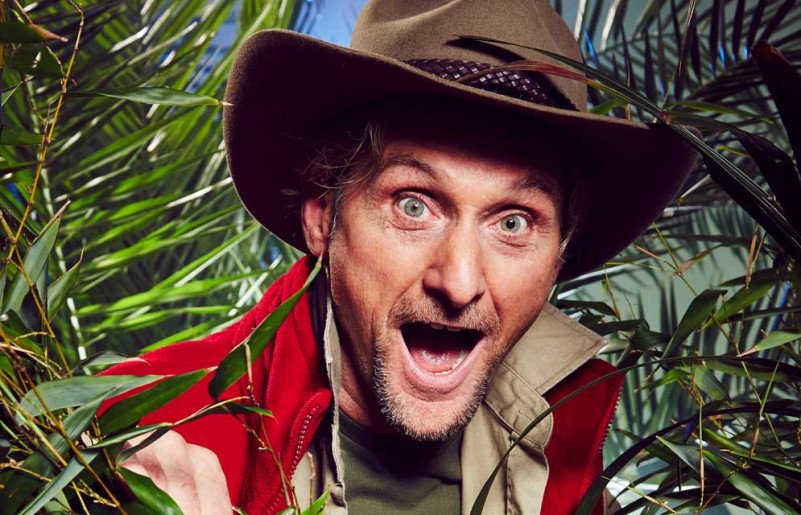 Yes, it’s true! Foggy is appearing in this year’s I’m A Celebrity…Get Me Out of Here! show on ITV.

Carl will be joined by 11 other personalities for up to three weeks in the Australian jungle when the show, hosted by Ant and Dec and watched by a peak audience of 13 million last year, starts at 9pm on ITV1 on Sunday, November 16th.

Carl was happy to accept the offer of a place and even managed to keep his involvement under wraps for several months.

Before jetting off to Australia he said: “It’s not often motorbike racers get asked to do this kind of show but, of all the reality TV shows, this was the one I could always see myself agreeing to.

“I was ready for a different kind of challenge. It’s going to be out of my comfort zone being with so many strangers, not to mention the bugs and creepy crawlies. And I’m not looking forward to being bored and being without food that’s actually edible.

“Hopefully I can provide a few laughs along with the way with the other so-called celebrities and I will be counting on the support of the motorbike community and the North of England to keep me in as long as possible.”