Carl Fogarty – or Foggy as he is known – is a motorcycle racing legend.

Fans worshipped his gutsy, aggressive style and a determination to win at all costs that produced four World Superbike championship wins and a total of seven world championship successes.

After retiring from racing in 2000, Foggy has pursued a number of media and business interests, including two best-selling books, team ownership, a popular chat-show tour and charity work.
In 2014 he won the TV reality show I'm A Celebrity ... Get me Out of Here! 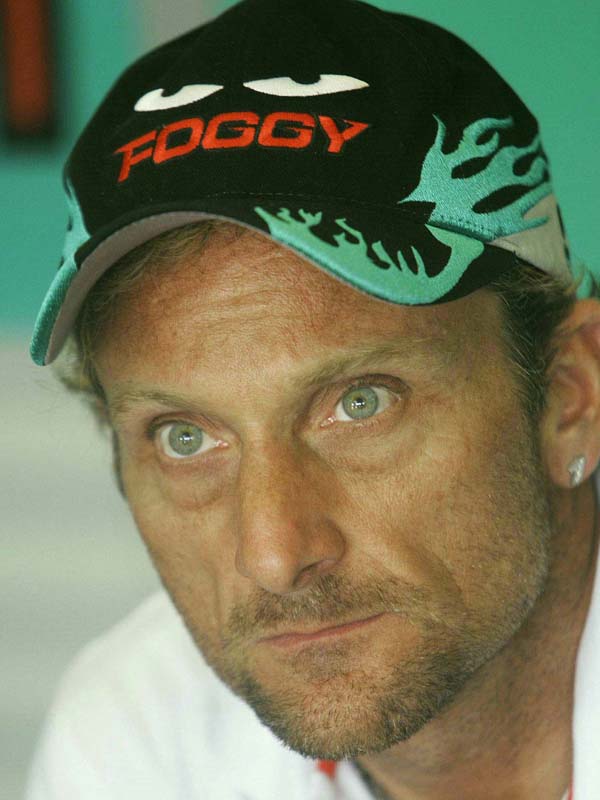 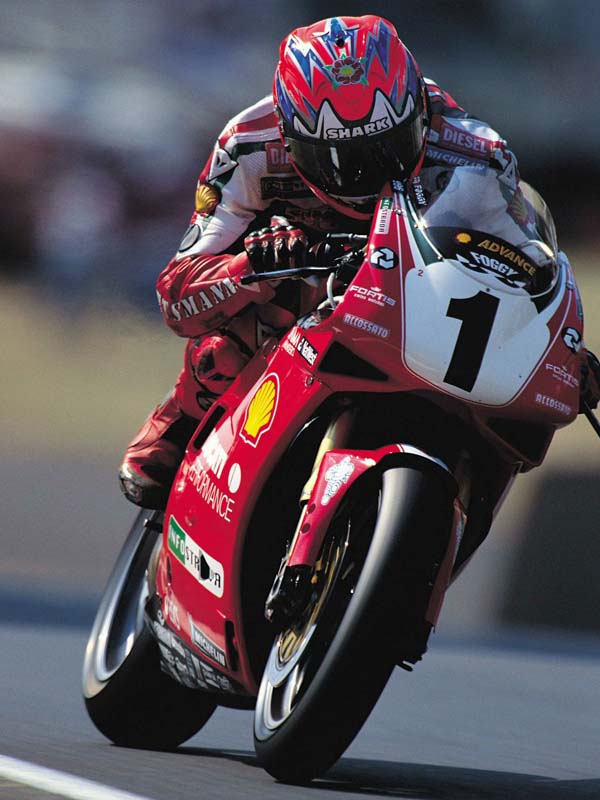 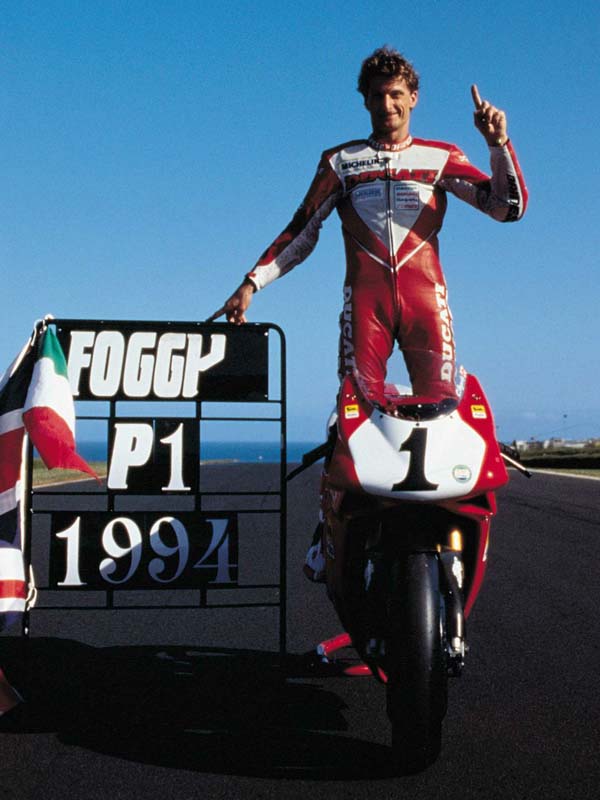 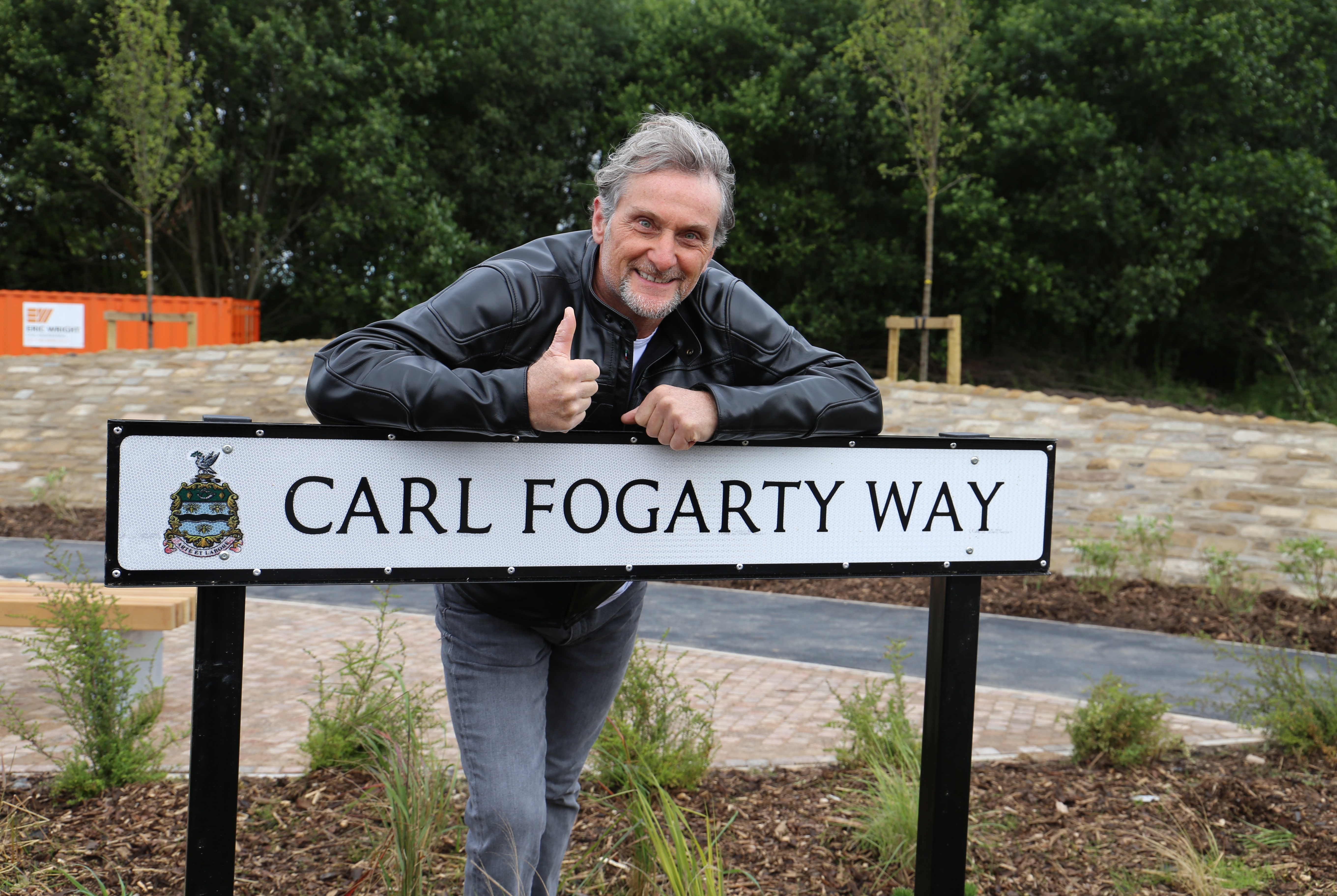 Foggy made sure a new road named in his honour was opened in style. He unveiled the new Carl Fogarty Way in his own distinctive...
CONTINUE READING 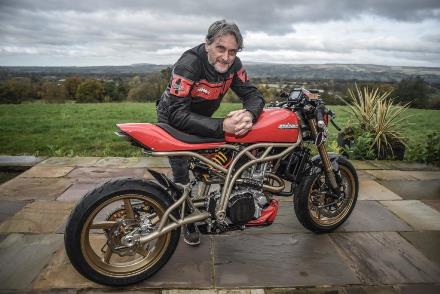 Carl Fogarty has joined CCM Motorcycles as a brand ambassador and consultant. To mark the collaboration CCM and Carl have developed a limited edition of...
CONTINUE READING 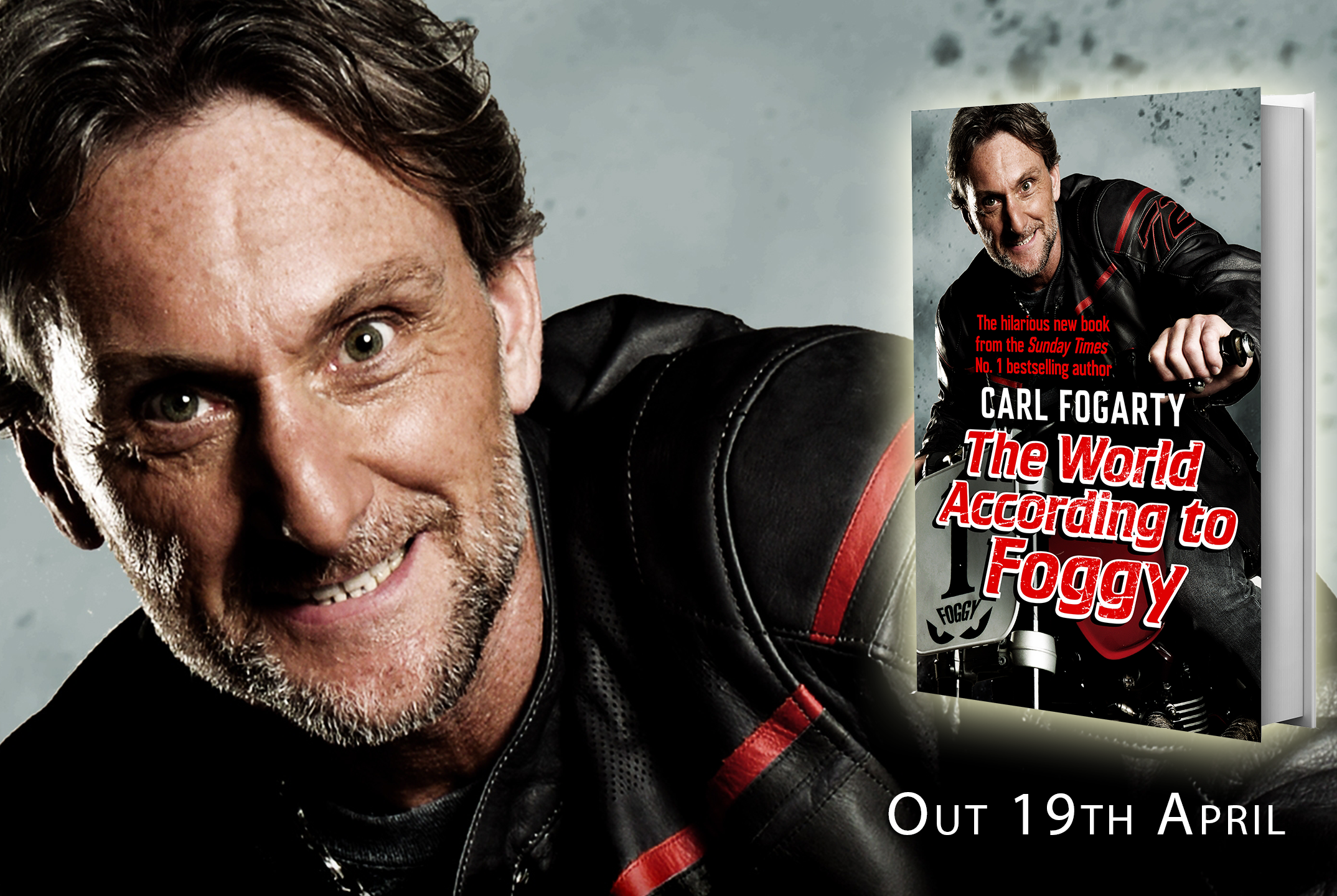 Join Carl in person at the following signing events for his new book, The World According to Foggy, out April 19th: Sunday 15th April...
CONTINUE READING 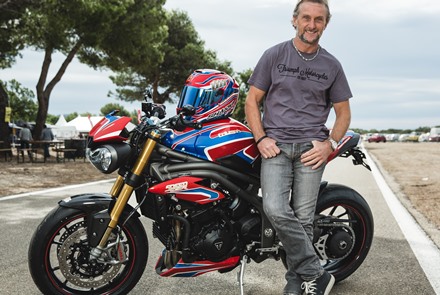 Carl has been selected as one of the first recipients of the ‘Oscars of Sports’ – the Monaco World Sports Legends Awards – at a...
CONTINUE READING